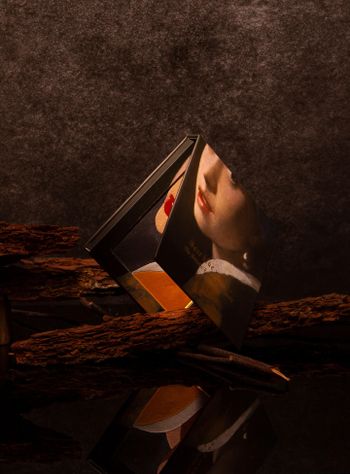 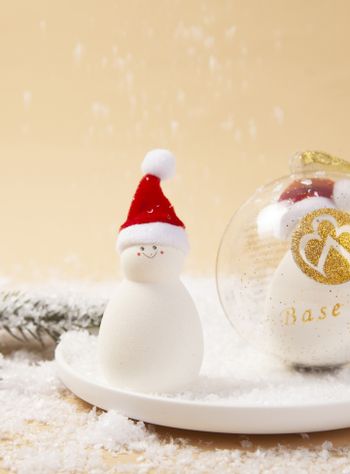 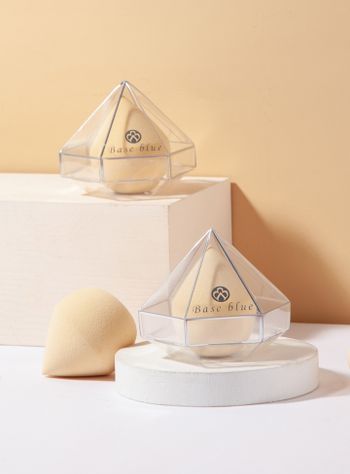 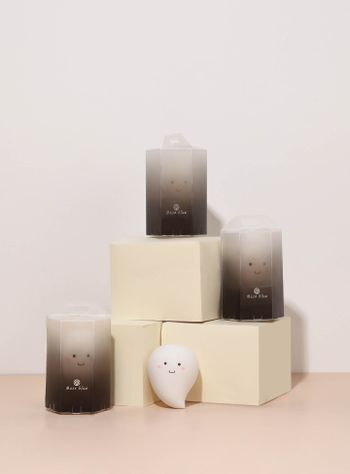 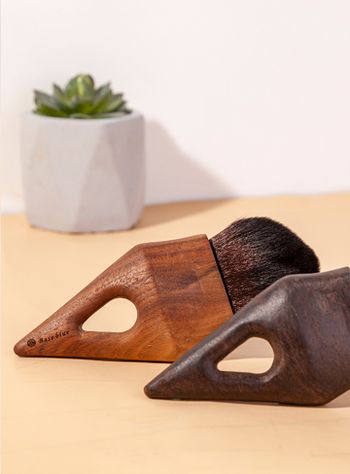 Whale color changing lip balm has an ultra-hydrating formula and smell like an ocean. It features a cute whale shaped top and a sky blue strip and an ocean blue stripe which resembles the sky and the sea. 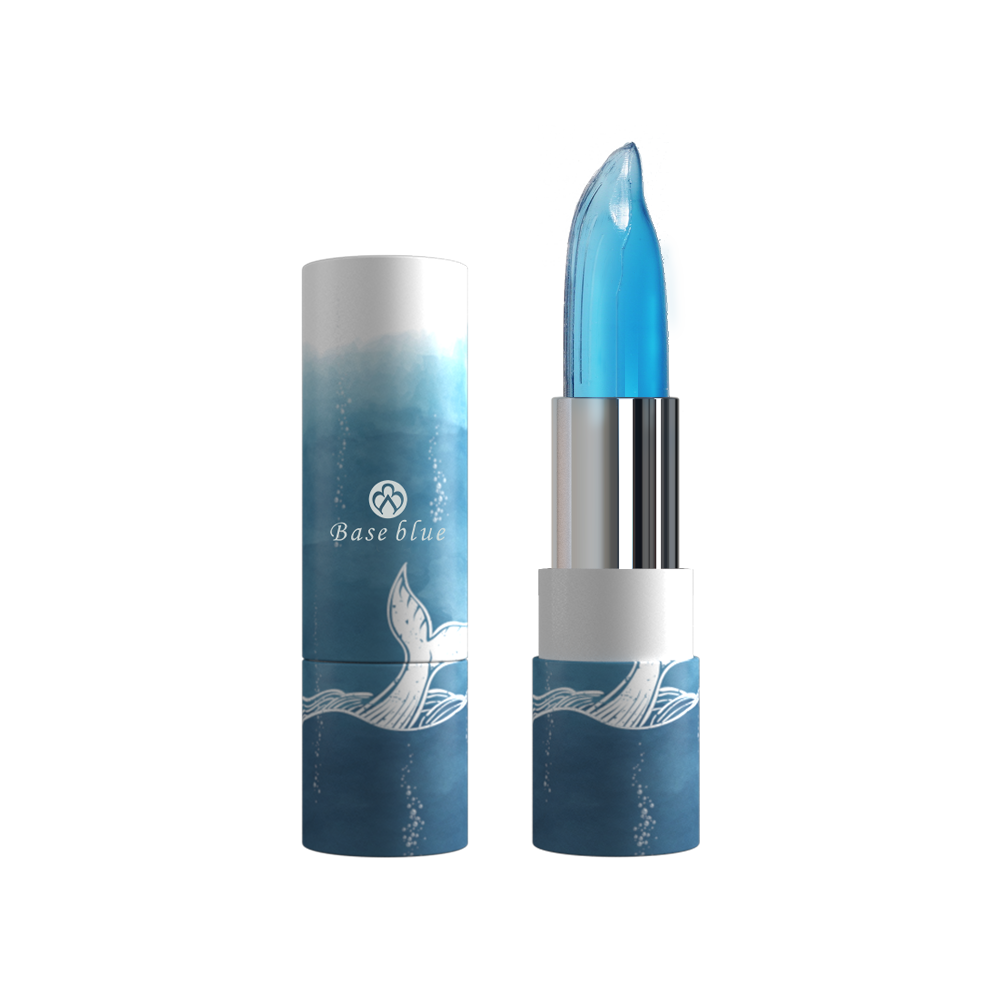 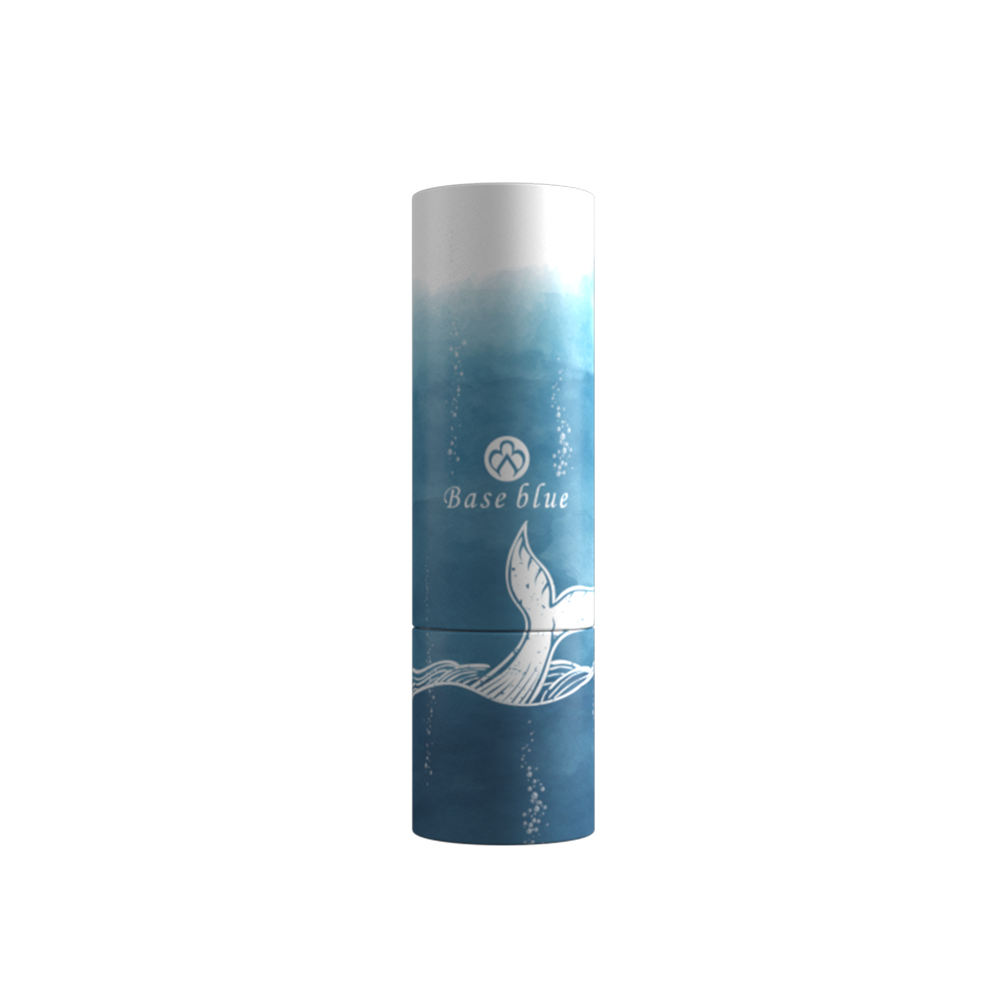 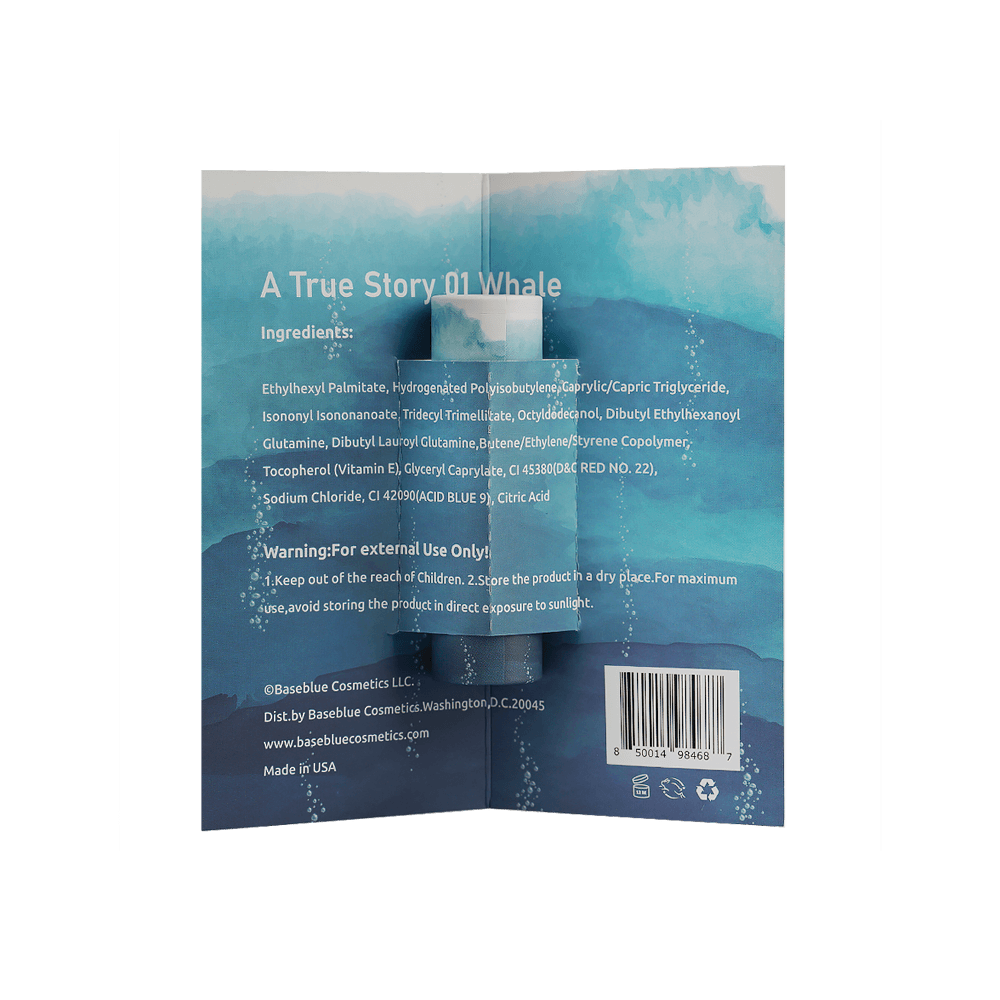 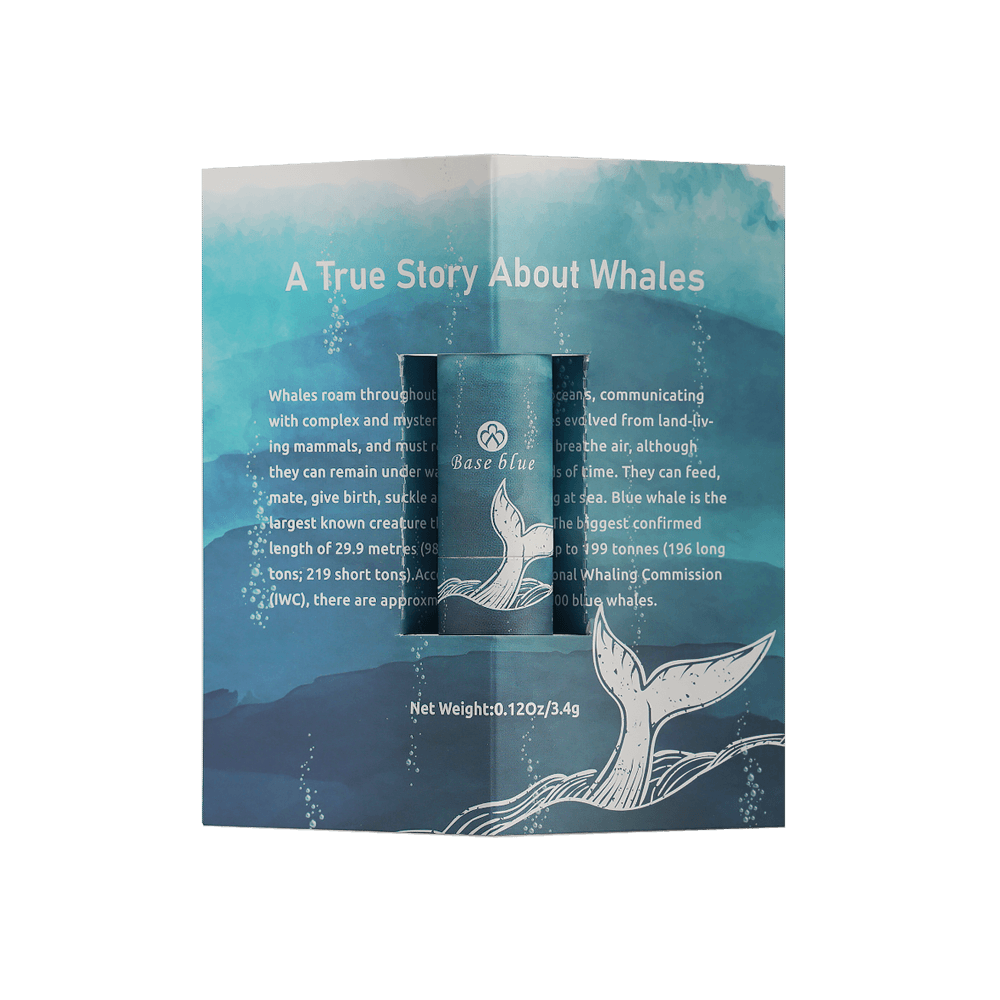 Whale color-changing lip balm has an ultra-hydrating formula with the freshness of the ocean. It features a cute whale-shaped top and two stripes colored in sky-blue and ocean blue. It goes on blue, reacts to your lips' PH level, and then transforms into the shade that is the most flattering for you.

Whales roam throughout all of the world's oceans, communicating with complex and mysterious sounds. Whales evolved from land-living mammals, and must regularly surface breathe air, although they can remain underwater for long periods of time. They can feed, mate, give birth, suckle and raise their young at sea. Blue whale is the largest known creature that has ever lived. The biggest blue whale confirmed a length of 29.9 meters (98 ft) and weighing up to 199 tonnes (19 long tons, 219 short tons). According to the International Whaling Commission (IWC) there are approximately less than 6,000 blue whales. 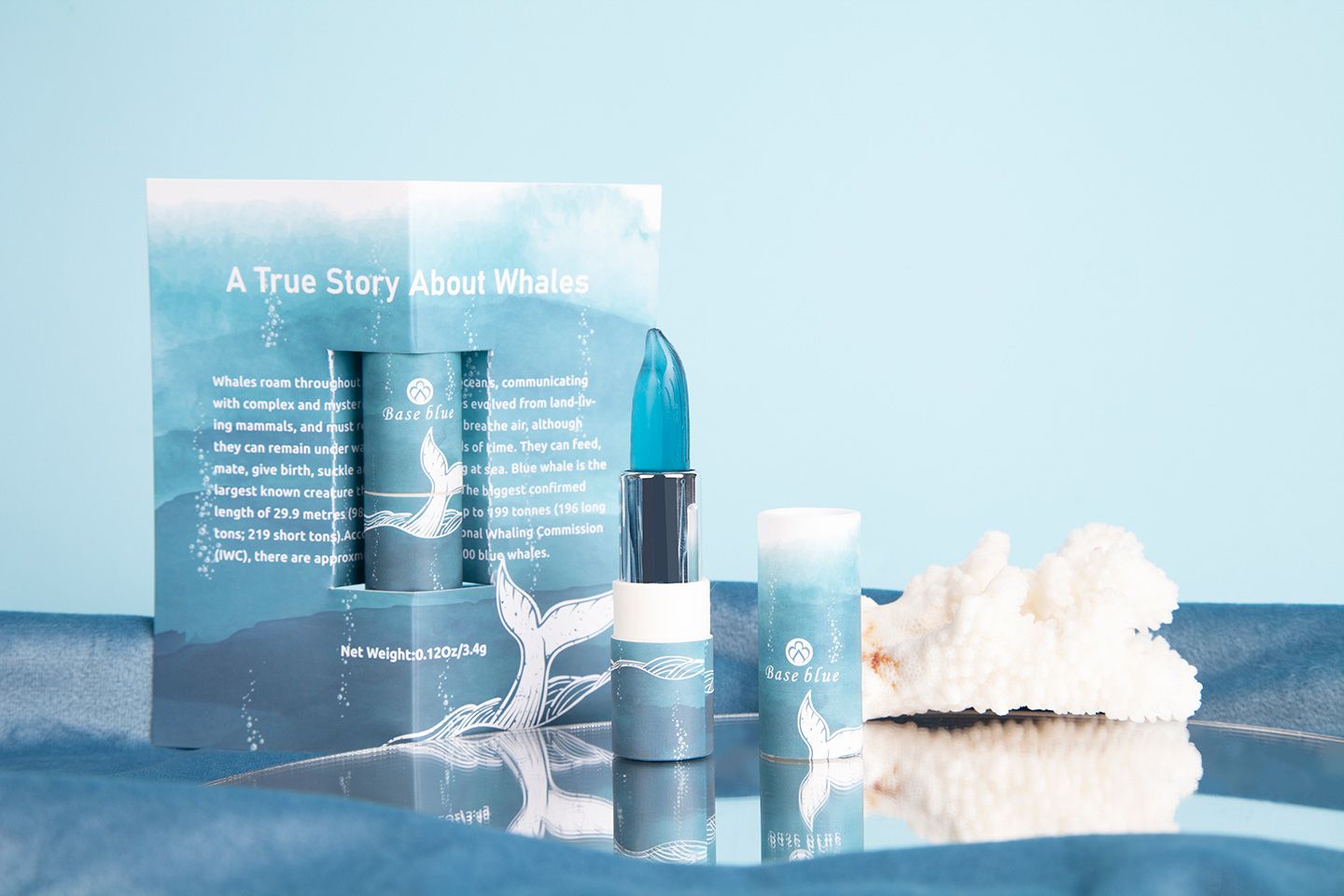 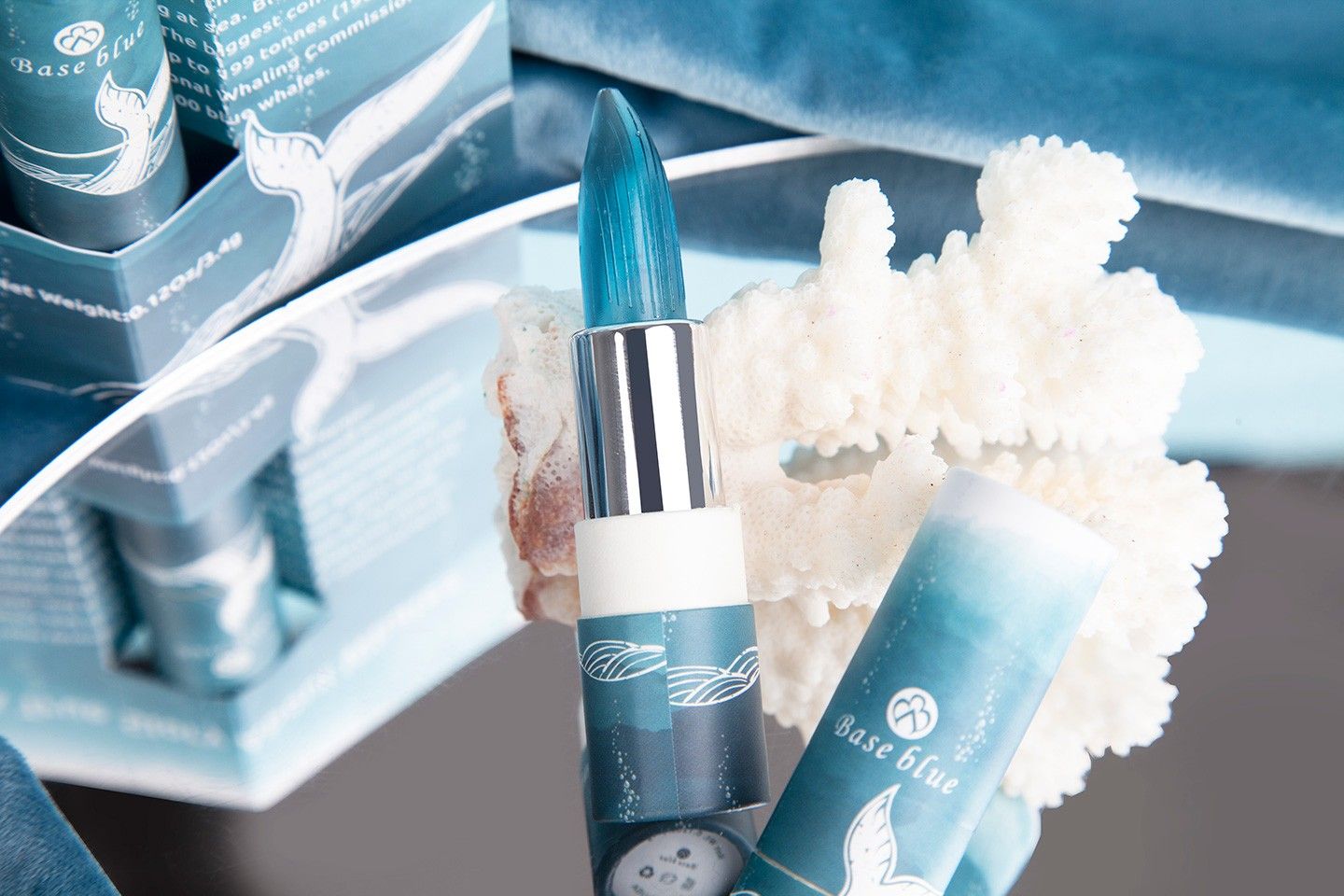 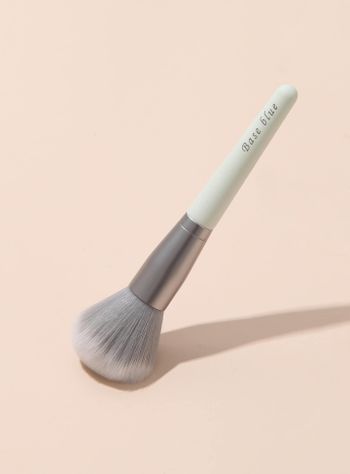 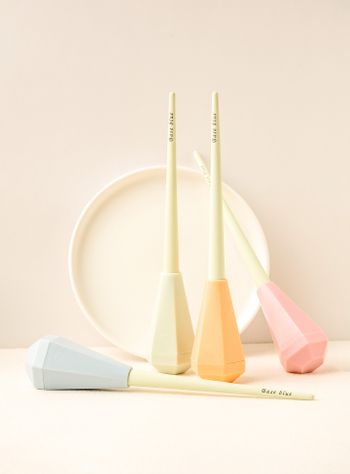 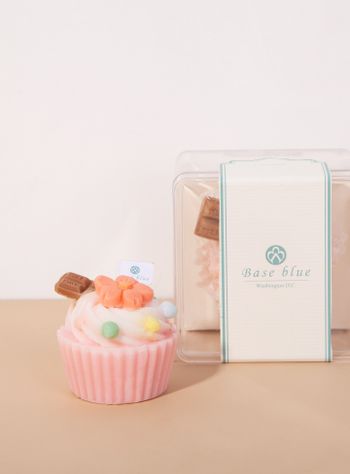 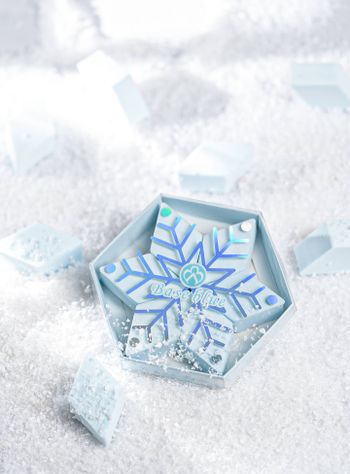 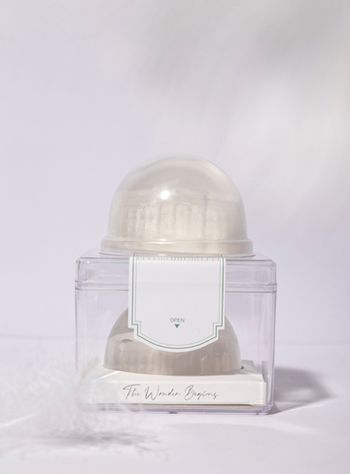